The Ties that Bind: Policy and the Evolving Law of the Colorado River 2003 Symposium Proceedings 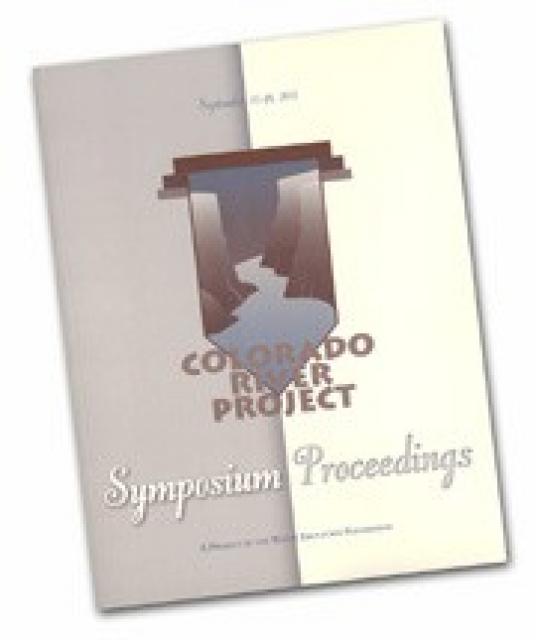 In September 2003, the Foundation hosted its fourth Colorado River Symposium, “The Ties that Bind: Policy and the Evolving Law of the Colorado River. This two-and-a-half day, invitation-only event brought together some of the top policy-makers in the Colorado River Basin to discuss the legal and physical ties link the seven states, two countries and many stakeholders that share the Colorado River. Participants at the event included Bennett Raley, Assistant Interior Secretary for Water and Science, and John Keys, Commissioner of the U.S. Bureau of Reclamation. This 164-page proceedings represents the written record of panel discussions on such topics as the Law of the River, defining the role of the Interior Secretary within the Lower Basin, how California’s Quantification Settlement Agreement can be incorporated into the Law of the River, and other issues ranging from Salton Sea challenges to drought to Indian water rights. This book is a vital resource for universities, libraries and law schools, and a must-have for the serious Colorado River scholar.