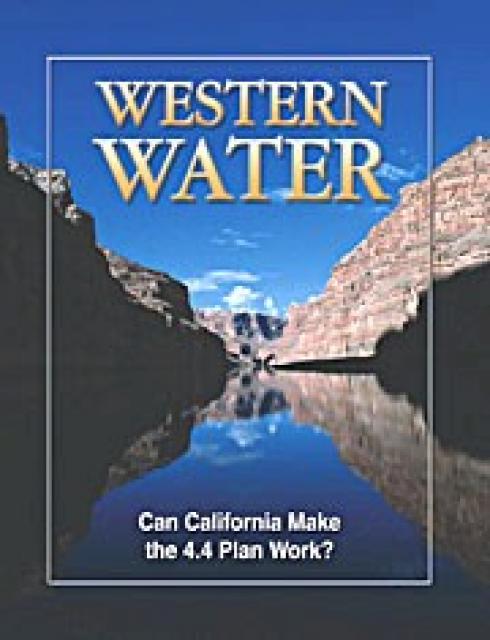 With passage of the original Dec. 31, 2002, deadline to have a Quantification Settlement Agreement (QSA) in place for the Colorado River, California suffered a cutback in the surplus Colorado River flows it had relied upon by years. Further negotiations followed in an attempt to bring the California parties to an agreement. This issue examines the history leading to the QSA, the state of affairs of the so-called 4.4 Plan as of early March, and gives readers a clearer crystal ball with which to speculate about California’s water future on the Colorado River.