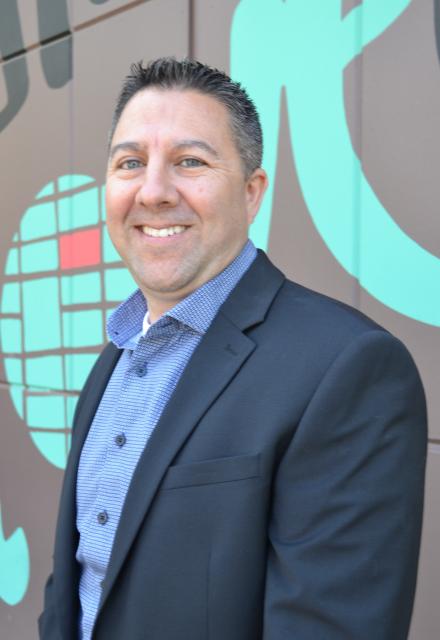 Patrick, a veteran of the non-profit world, joined the Water Education Foundation in 2019. He is responsible for securing grants and boosting other revenue streams that allow the Foundation staff to achieve our important mission and maximize our impact in California and the West.

Prior to joining the Foundation, Patrick was the executive director for the Hemophilia Foundation of Northern California and one of the founders of the “Familia de Sangre,” the first statewide bleeding disorders conference in California that was presented in Spanish. He has received several awards over the years, including the American Diabetes Association for financial performance net income goal and a mission delivery award when he served as executive director of the organization’s Northern California chapter from 2008-2014.

His drive to make an impact is best described by the motto: “Mission-driven but revenue-dependent.”

Patrick enjoys spending time with his family. He has been married to his wife Jackie for more than 20 years and they have a young daughter and son. Patrick enjoys running in his off time and volunteering in the community.