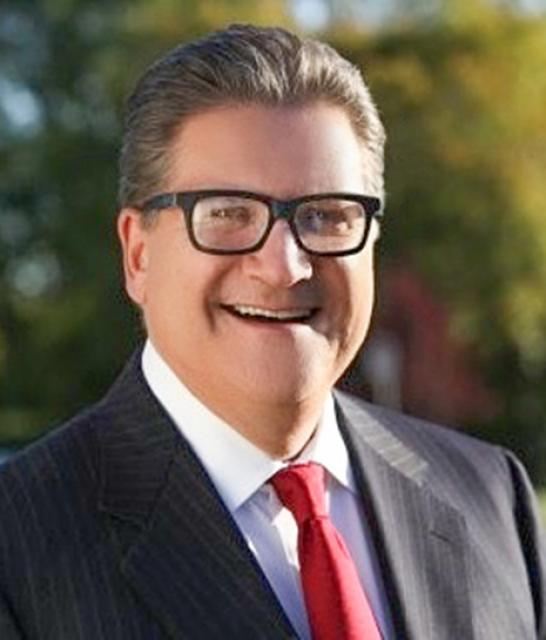 The committee is the California Senate’s main policy venue for what is currently a substantial slate of legislation, from a proposed water bond (which the committee approved this week), to bills related to new storage, the Sacramento-San Joaquin Delta, groundwater and flood management infrastructure in the wake of the damaged spillway at Oroville Dam.

The committee will oversee Gov. Jerry Brown’s proposed $387 million in accelerated Prop. 1 spending for flood protection. The governor has also called for $50 million in general fund money to help with the task.

Hertzberg, D-Van Nuys, is a former Assembly Speaker. He was first elected to the Legislature in 1996. This year, he is carrying key water legislation, including a measure to provide discount rates for low-income Californians and facilitate higher rates to the biggest users of water to discourage excessive consumption. Tiered water rates have been a source of controversy and legal action.

Another one of his measures, Senate Bill 231, would pave the way for even more stormwater capture projects to help solidify local water supplies.

Hertzberg’s lunchtime address will add to an already provocative line-up of speakers discussing the most pressing water issues facing California, from real ways to improve water sustainability by creating ‘new’ water to headline-grabbing topics such as the controversial Delta flows proposal and efforts to avoid a Colorado River shortage.

Click here to view the agenda and here to register.

As always, our annual water conference features a networking reception and a silent auction where attendees can bid on lunch with water policy experts such as former Natural Resources Secretary Lester Snow; a weeklong stay at a lake-front cabin in Idaho; and a VIP tour of Sierra Nevada Brewery in Chico, and many more items!