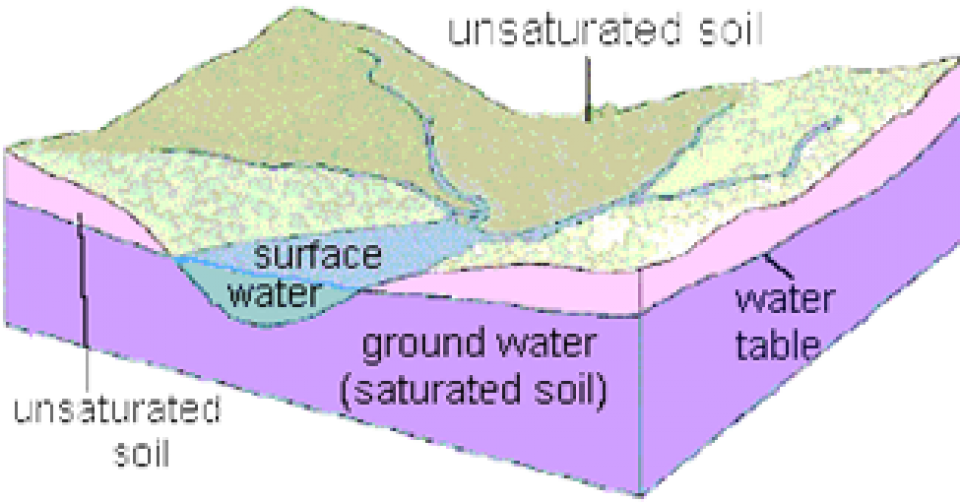 The nation’s surface-water resources—the water in the nation’s rivers, streams, creeks, lakes, and reservoirs—are vitally important to our everyday life. The main uses of surface water include drinking-water and other public uses, irrigation uses, and for use by the thermoelectric-power industry to cool electricity-generating equipment.

Groundwater is an important part of the water cycle. Groundwater is the part of precipitation that seeps down through the soil until it reaches rock material that is saturated with water. Water in the ground is stored in the spaces between rock particles (no, there are no underground rivers or lakes). Groundwater slowly moves underground, generally at a downward angle (because of gravity), and may eventually seep into streams, lakes, and oceans. 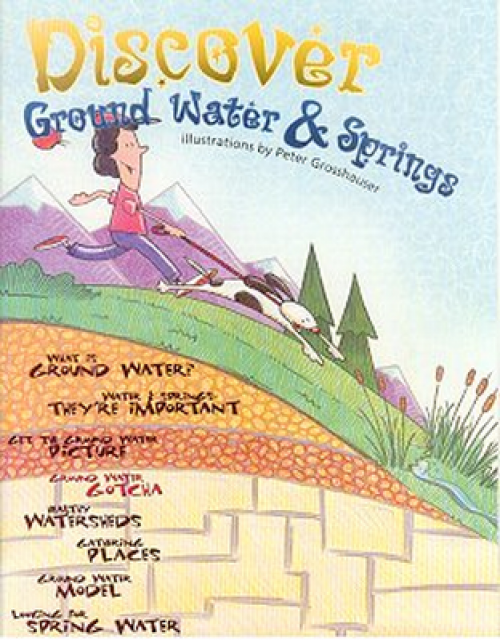