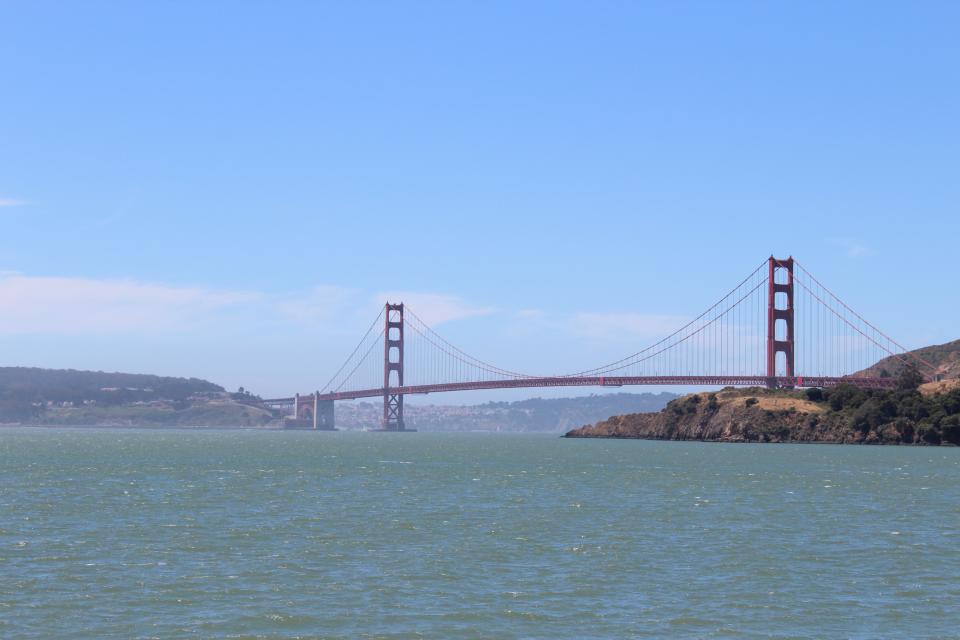 Those small, seemingly insignificant bits of plastic in San Francisco Bay found at nine local sites last year could end up being the next major water quality problem.

What to do about them is an important next step, said Rebecca Sutton, senior scientist with the San Francisco Estuary Institute (SFEI). During a Thursday seminar sponsored by the State Water Resources Control Board in Sacramento, Sutton said experts are embarking on a course of better understanding microplastic contamination and its effect on the environment and human health.

“We see San Francisco Bay as potentially a really good petri dish for this sort of study because we have this dense, urban population and a relatively small body of water,” she said. “We feel like if there’s any place to work on microplastics, the Bay could be a really good place.”

An example of an emerging containment, microplastics are small (less than 5 millimeters) remnants of products used by people such as soap that evade the water treatment process and are deposited in the Bay. They are mistakenly eaten by marine life and contain toxic elements such as endocrine disrupting chemicals that can affect the thyroid and have neurological and developmental effects.

Microplastics are “a contaminant that has some unusual properties that lead to some different risks than some of our other contaminants,” Sutton said.

Nine sites sampled in the Bay in 2015 revealed detection of microplastics at varying levels. Water use efficiency in California means their proportion in wastewater is higher than other urban areas because of the lack of dilution, Sutton said.

“The surprise for us is we did find levels of these particles that were higher than other studies of U.S. urban water bodies that had been tested by similar methods,” she said. “Given our extremely dense urban population and the small size of the Bay maybe it makes sense we ended up having more abundant particles than some of these other urban areas.”

Removing microplastics from the Bay is impossible and cracking down on them in the wastewater and stormwater treatment process is problematic, Sutton said.

“We really look to source control for handling pollution because preventing pollution at the source is usually the cheaper and more practical alternative then when it’s introduced into the environment through the pathway of treated wastewater,” she said.

The Regional Monitoring Program – a collaborative of the SFEI, San Francisco Regional Water Quality Control Board and the regulated discharger – expects in the fall to release a plan for reducing microplastics in the Bay.