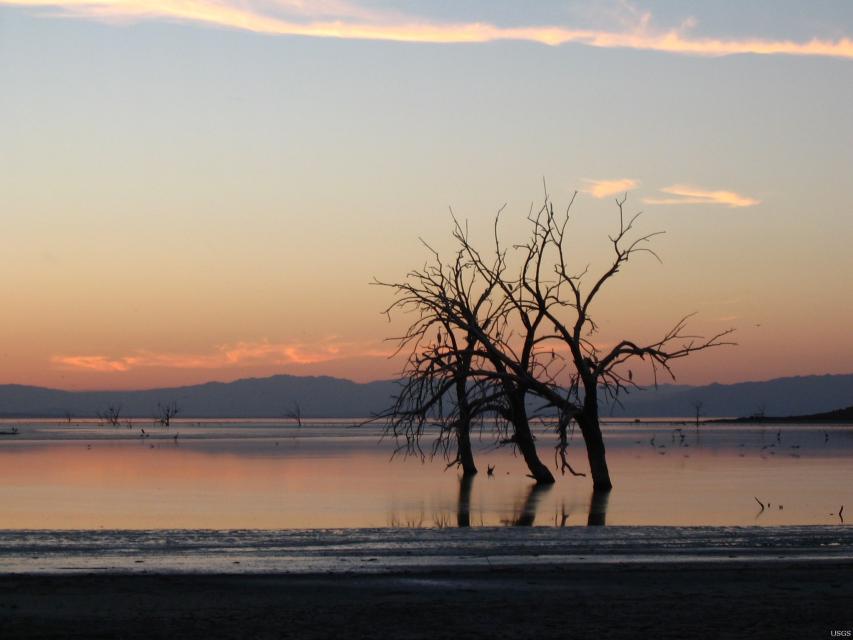 Architects of the largest agricultural-to-urban water transfer in the nation’s history gave their blessing Sept. 7 to the State Water Resources Control Board’s latest plan to aid the beleaguered Salton Sea.

“We think the draft stipulated order is a good faith effort by multiple agencies to thoughtfully balance competing considerations in determining how to best implement a successful Salton Sea restoration strategy,” said Maureen Stapleton, general manager of the San Diego County Water Authority during the State Water Board Salton Sea workshop in Sacramento.  “We are on the cusp of success.”

As part of the landmark 2003 Colorado River Quantification Settlement Agreement that provided for the water transfer from Imperial Irrigation District (IID) to San Diego, the State Water Board ordered mitigation water be delivered to help maintain the health of the Salton Sea, which sits in the state’s southeast corner.

Since then, San Diego has delivered “hundreds of thousands” of acre-feet, Stapleton said. Despite the mitigation water the sea has steadily shrunk in size as water has been conserved on IID farms and then transferred to San Diego. The lower sea has exposed more of the shoreline, which has caused dust storm hazards, and increased the salinity of the remaining water, making it more difficult to achieve some sort of environmental restoration at the sea to support fish and birds.

The mitigation water requirement ends at the end of this year, setting up a heightened degree of Salton Sea activity that began in 2014 with an IID petition to the State Water Board to take action on the sea. The draft stipulated order was released in August.

It states that “the restoration of a smaller but sustainable Salton Sea is feasible, that the State of California will lead and coordinate management efforts, and that implementation of projects to protect or improve air and water quality and wildlife habitat will be completed forthwith to avoid severe consequences to the State of California as a whole, to the health of Imperial and Coachella Valley residents, and to multiple wildlife habitats that exist at the Salton Sea and serve the Pacific Flyway.”

“I have never felt more excited and enthusiastic about the possibilities at the sea as opposed to this narrative about the sea being a liability everyone should run from and wash their hands of,” said State Water Board Member E. Joaquin Esquivel.

Environmental advocates were less sanguine about the proposed plan, expressing concern about its specificity and the need for clarity regarding the necessary funding. People from all sides of the equation have long complained about the state’s lack of action on the sea.

“It’s a little premature to declare victory right now,” said Kim Delfino, California director for Defenders of Wildlife. “The lack of activity … has made us frankly skeptical about the promises.”

IID General Manager Kevin Kelley, a long-time critic of the state’s inaction, said the initial 10-year plan outlined in the stipulated order is a good place to start though some people would prefer a longer road-map.

“What we have learned is that if we don’t address the 10 years, the subsequent years are academic because we will have failed,” he said. “We are at the point now where we cannot allow perfect to stand in the way of good and this stipulated order represents the good.”

“Without real funding to make these projects occur, they are in danger of missing their initial milestone,” he said. “We need to see some real funding behind this to make sure these milestones can be achieved otherwise [the order] is just another piece of paper.”