The Drought May Be Over, But California Still Wants Residents to Act Like It’s On Forever State considers adopting permanent wise water use rules starting in April 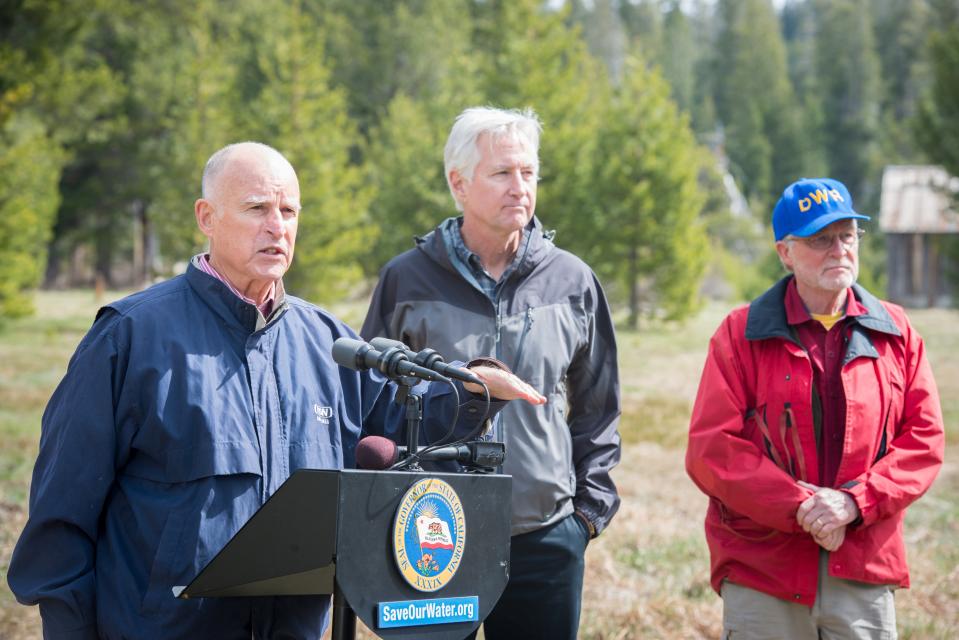 For decades, no matter the weather, the message has been preached to Californians: use water wisely, especially outdoors, which accounts for most urban water use.

Enforcement of that message filters to the local level, where water agencies routinely target the notorious “gutter flooder” with gentle reminders and, if necessary, financial penalties.

The situation turned critical during the 2012 to 2016 drought, when reservoirs sank to alarmingly low levels. Gov. Jerry Brown famously delivered a 2015 press conference announcing the state’s first-ever mandatory water cuts while standing in a bare meadow in the Sierra Nevada that should have been under five feet of snow.

A year earlier, the State Water Resources Control Board, California’s top water cop, issued emergency rules to put the brakes on water use during a time when it was suggested the state might actually run out of water.

On Tuesday (Nov. 21 ), the board began the process of making those rules permanent, creating a basis of lasting reductions in the urban landscape. A public workshop will be followed by an expected February adoption of the rules.

“This is one small part of a larger framework to make conservation in California a way of life, which in and of itself is part of even a broader vision to manage our water resources sustainably,” said Charlotte Ely, senior environmental scientist with the State Water Resources Control Board.

The regulations, aimed to be implemented by April 1, 2018, target the steps people can take in the suburban landscape to lessen their outdoor water use and promote conservation.

The regulations target certain “wasteful water practices” - banning runoff from landscaping and the application of water to hardscapes such as driveways and sidewalks , requiring hoses to be equipped with shut-off nozzles for vehicle washing, banning the use of potable water in non-recirculating ornamental fountains and banning the irrigation of turf on public street medians “unless the turf serves a community or neighborhood function.”

“This is significant because it’s about shifting societal norms in response to shifting environmental conditions and as a society that’s something we need to do in the same way that we have done it in other areas, such as our waste stream,” said Max Gomberg, climate and conservation manager with the State Water Board. “We used to throw everything in one bin and it went to the landfill. Now we sort, we recycle and that’s been an important societal shift in terms of how we use resources.”

While the expected water savings “will be low, a drop in the bucket,” Ely said, over the long term, the rules “would have a lasting impact in changing the way we value and manage water here in California.”

The State Water Board adopted emergency conservation regulations in the summer of 2014 as California weathered a historic drought. Board members agree that California residents need to take saving water to the next level, even if it means making customers request the glass of water that would normally accompany a visit to a restaurant.

“We need a certain set of tools to press down the gas pedal a little bit on conservation and I’m convinced this is one of those that we can exercise with the drought/flood cycle,” Vice Chair Steven Moore said.

“In the event we do go forward I think we need to be thoughtful about unintended consequences,” she said. “We need to provide some flexibility and give communities plenty of time to go through this in a thoughtful way and to consider the costs.”

Identifying wasteful water use involves some nuance that is contemplated by the regulations.

“We recognize that in some instances irrigating turf may provide functional and recreational benefits,” Ely said. “We are not proposing a permitting or approval process for determining whether or not the irrigation of that turf provides a community or neighborhood function.” 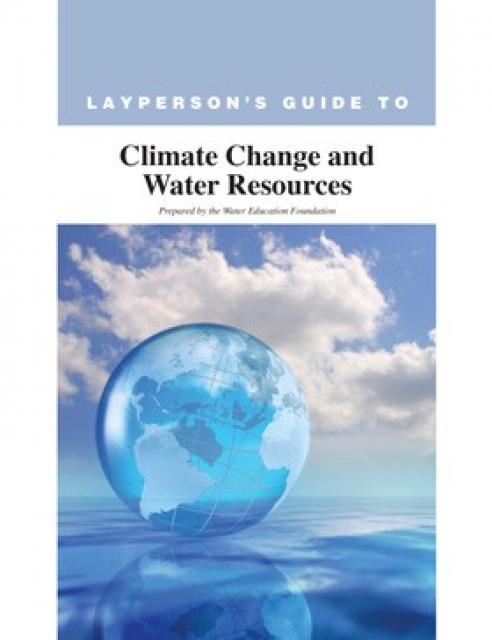