Better Forecasting Is Key to Improved Drought and Flood Response 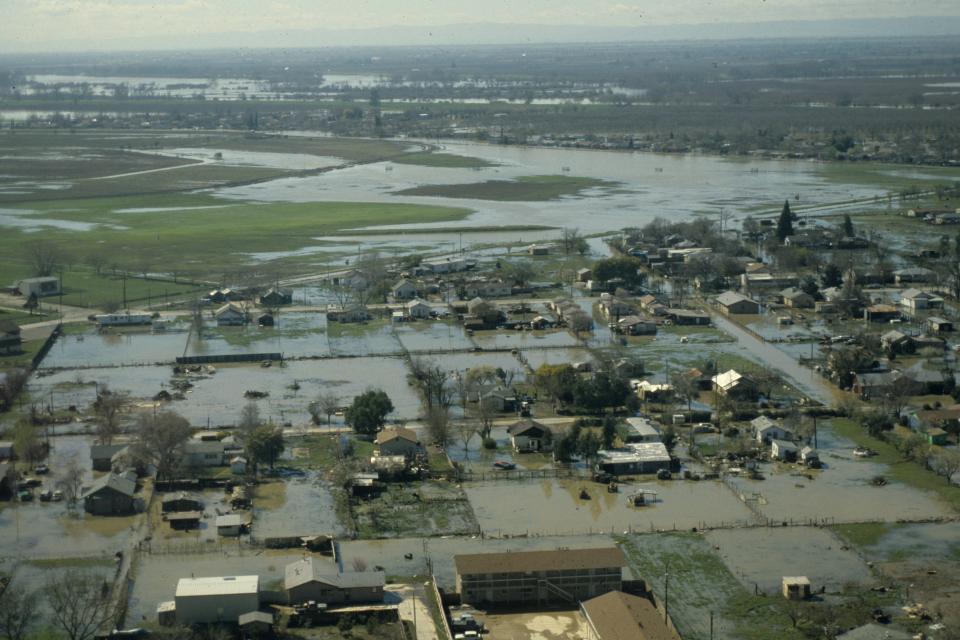 In a state with such topsy-turvy weather as California, the ability of forecasters to peer into the vast expanse of the Pacific Ocean and accurately predict the arrival of storms is a must to improve water supply reliability and flood management planning.

The problem, according to Jeanine Jones, interstate resources manager with the state Department of Water Resources, is that “we have been managing with 20th century technology with respect to our ability to do weather forecasting.”

Jones spoke Nov. 9 in Sacramento at the “Can We Really Predict the Weather?” half-day workshop sponsored by DWR and the Association of California Water Agencies.

Accurate weather forecasting is crucial for California, which Jones noted has the highest annual seasonal variability in the United States, especially in Southern California. The difference between just a few winter storms determines an average, wet or dry year and, in the case of 2017, the end to a multi-year drought.

Water year forecasting is undertaken in November, at the cusp of the rainy season, and once more in January, when weather experts hope to ascertain what the final months of winter will bring.

What people are most interested in, however, is the immediate future. “It’s the 14-day period we need to get a hold of to get that predictability,” said Sonoma County Supervisor Shirlee Zane, who chairs the Sonoma County Water Agency board of directors. 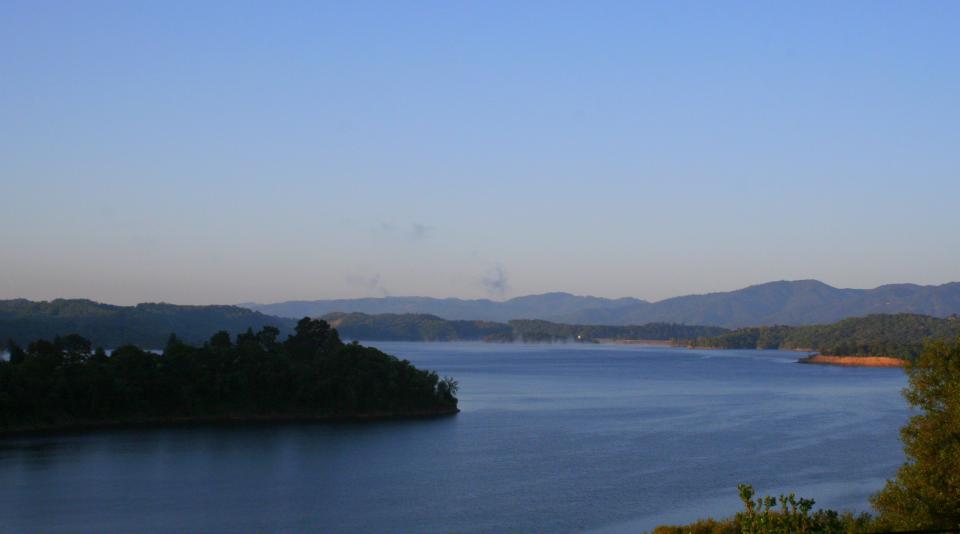 The water agency wants to avoid a repeat of 2013, when the Army Corps of Engineers, as part of its flood control protocol, released one-third of the water from Lake Mendocino (which Sonoma County relies on) to make room for stormwater flows that never came.

Because of California’s reliance on atmospheric rivers – the conveyor belts of moisture that bring storms across the Pacific – DWR has invested $40 million during the past 10 years in improved research and operational technology.

The state is seeking a commitment of $20 million annually from the federal government during the next decade to fund research, computing and weather model upgrades, Jones said, noting “we need to pursue opportunities and bring [forecasting] into the 21st century.”