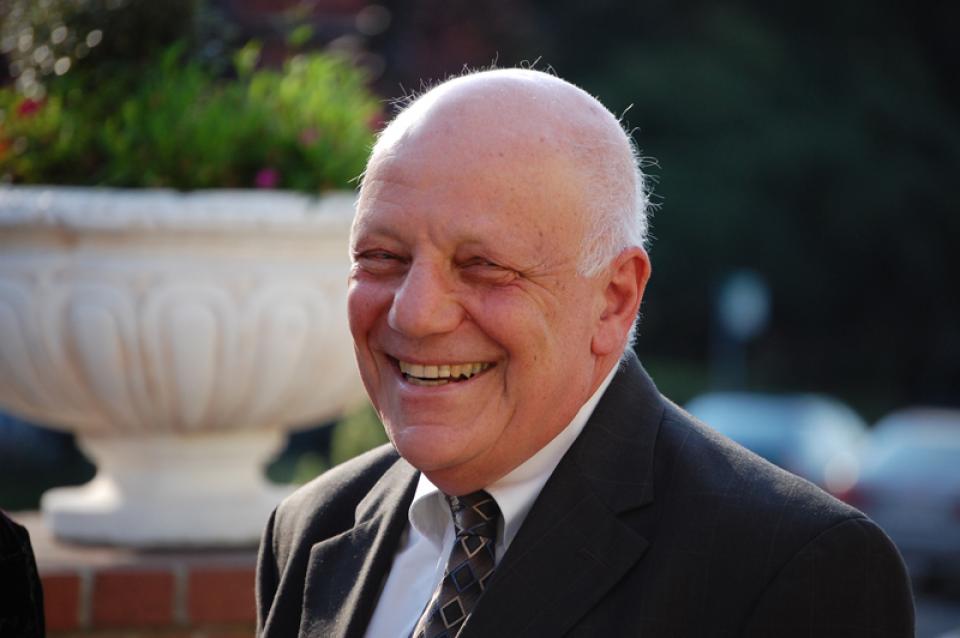 Thomas J. “Tom” Graff (1944-2009) opened up the California office of the Environmental Defense Fund in 1971 and was its regional director for more than 35 years.

Throughout his life, he was committed to the environment and the mentorship of environmental leaders. He was revered as an influential environmental lawyer on the state and federal water circuits and public forums and used strategic acumen to build partnerships to solve water problems with long-lasting solutions.

He remained steadfast to the environment during contentious issues, including the Peripheral Canal, Hetch Hetchy Dam near Yosemite Valley and California Assembly Bill 32, the Global Warming Solutions Act. His approach won over urban and agricultural stakeholders in the water industry, who respectfully named him as an “honorary water buffalo” in their own right.

He helped create water policies such as financial incentives for environmental efforts, launch water marketing and water use efficiency programs and was instrumental in all aspects of the Central Valley Project Improvement Act — the water reform legislation passed by Congress and signed into law by President George H.W. Bush in 1992. In a tribute to him, it was written, “Beyond the monumental achievements of his storied career, Tom is known and treasured for his generosity of time, wit and wisdom, with colleagues and adversaries alike.”