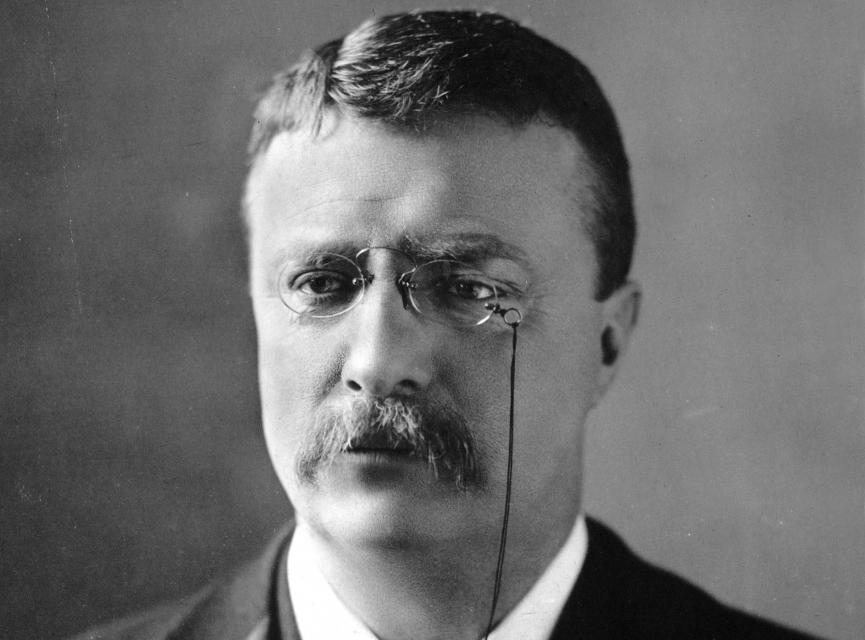 Theodore “Teddy” Roosevelt (1858-1919) was the 26th president of the United States who established the U.S. Bureau of Reclamation and created the U.S. Forest Service.

During his term of office from 1901-1909, he is credited for his efforts on conservation, increasing the number of national forests, protecting land for the public and promoting irrigation projects. For Roosevelt, water was instrumental to developing the Western states.

According to the Bureau, “The federal government had the resources to provide both funding and expertise for water projects the West desperately needed and wanted. Congress agreed and passed the Reclamation Act of 1902, creating the U.S. Reclamation Service, later named the Bureau of Reclamation.” The Act also controversially set limits for acreage irrigated by projects to 160 acres per person to encourage small farms. Theodore Roosevelt Dam on the Salt River in Arizona was the first multi-purpose project authorized under the Reclamation Act of 1902. The former president dedicated it on March 18, 1911. “If there could be any monument which would appeal to any man, surely this is it. You could not have done anything which would have pleased and touched me more than to name this great dam, this reservoir site, after me, and I thank you from my heart for having done so,” he said in part at the event.