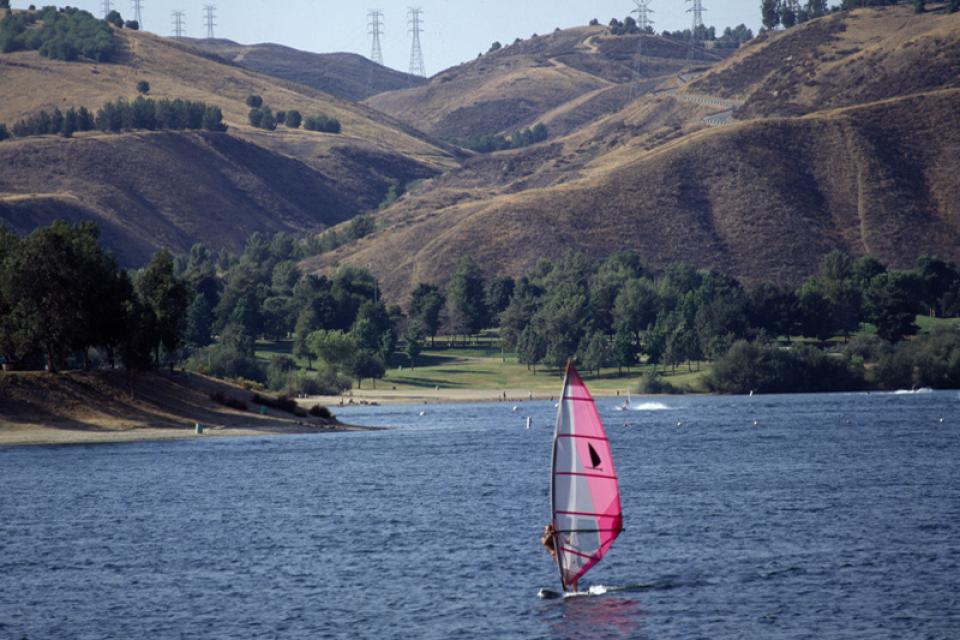 As part of large-scale restructuring of water supply contracts, the Monterey Amendment allowed for storage of excess flows during wet years in groundwater banks and surface storage reservoir. This stored water could then be used later during dry periods or to help the Delta.

The amendment also included a rate-stabilization provision to cushion contractors against sudden rate increases in dry years, and added flexibility for contractors that draw water from Castaic Lake and Lake Perris in Southern California.

More controversially,  the Monterey Amendment included a conditional commitment by DWR to make reasonable efforts to complete SWP facilities, transfer of ownership and operation of the Kern Water Bank  from the state to the Kern County Water Agency and elimination of a provision from the original contracts that allowed for proportional water allocation adjustments if the system was declared in permanent shortage.

Like many other controversial water deals, the Monterey Amendment ended up in court, challenged by the Planning and Conservation League, Citizens Planning Association of Santa Barbara County, and a small SWP contractor, the Plumas County Flood Control and Water Conservation District.

In 2000, a state appeals court agreed with the challengers that the Environmental Impact Report for the amendment did not analyze provisions for completion of the SWP or permanent water shortages.

In 2003, a settlement was reached that called for preparation of a new EIR, more detailed reporting of the project’s actual delivery capability and public participation on any project amendments.

DWR in 2007 released a draft EIR, which discusses the project alternatives, growth inducement, water supply reliability, as well as potential areas of controversy and concern. The final EIR was released in 2009. DWR decided to continue to operate the SWP under the existing Monterey Amendment to the SWP long-term water supply contracts, including the Kern Water Bank transfer, and under the Settlement Agreement entered in PCL v. DWR. DWR’s decision was challenged by two groups of plaintiffs on issues relating to the adequacy of the EIR and the validity of the Monterey Amendment. The cases are currently being heard by the trial court. Final resolution of the issues is likely to take a number of years.