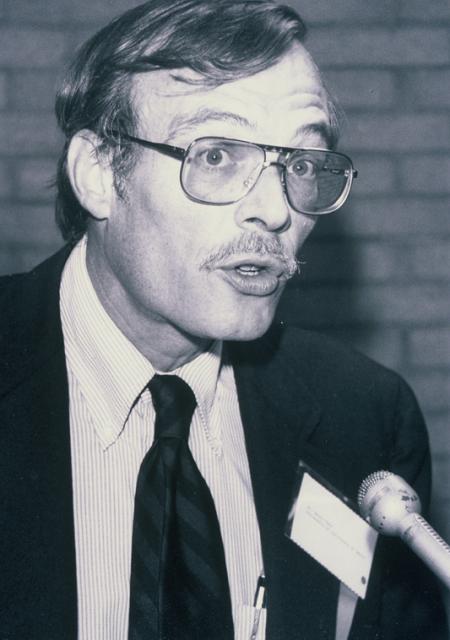 From 1986-1993 he was the director of the Water Resources Center, University of California, and from 1992-2004 he was the associate vice president, Agriculture and Natural Resources, University of California. His research interests include the study of the economics of water resources with an emphasis on water policy, the economics of agricultural water use and the allocation of scarce water resources. He was an early proponent of water marketing.

During his tenure as president of the Water Education Foundation from 1995-2005 he helped propel the Foundation’s interest in international water issues. With Professor Robert “Bob” Hagan, Ph.D., he co-chaired and was instrumental in the 1991 Foundation report, “Water Inputs in California Food Production.”