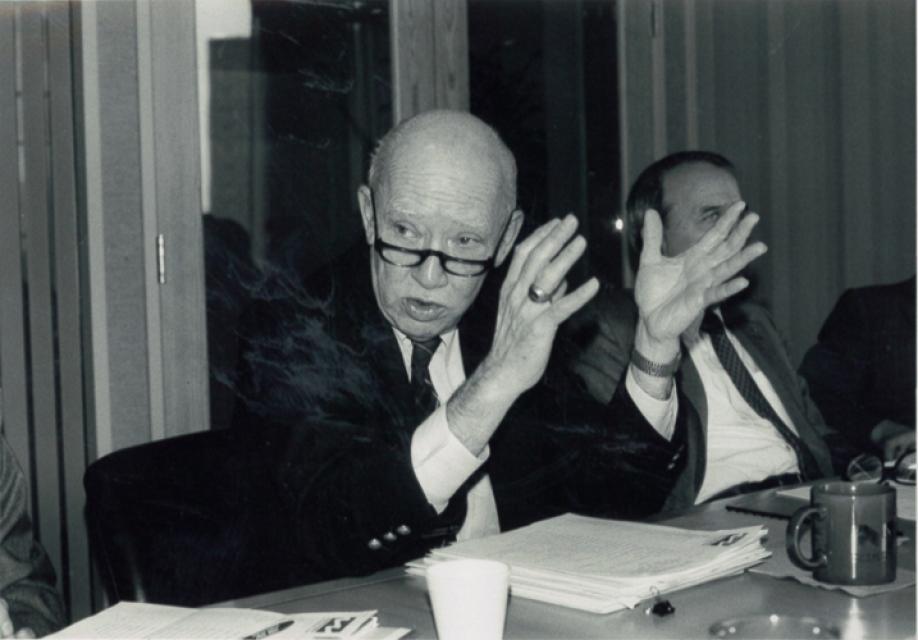 Don McCrea was one of the founding members of the Water Education Foundation and signed its original Articles of Incorporation in 1977.

His background was in power and energy issues, including hydrology and the state’s hydrologic system, from a career at the Pacific Gas & Electric Company in San Francisco. He was involved in the development of the State Water Project as a proponent of the value of hydroelectricity.

With his expertise, he helped the Foundation out immensely over the years. He was especially instrumental in sharing his knowledge for the California Water Map, one of the Foundation’s most popular informational items.