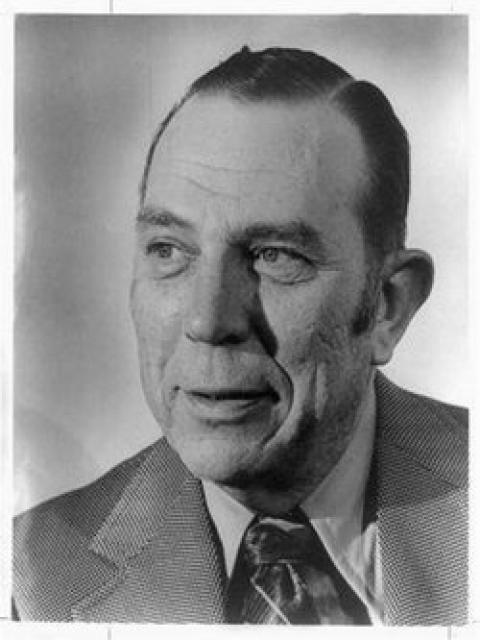 A Democrat from Fresno, he focused on agriculture and irrigation, with the San Luis Unit of the Central Valley Project cited as his major accomplishment as a congressman. He also served as a member of the Rules Committee. Born and reared in Texas, he helped his father in operating a cotton farm before moving to the San Joaquin Valley in the late 1930s. The San Luis Dam, which created the San Luis Reservoir, a joint-use complex of the California State Water Project and federal Central Valley Project, was renamed the B.F. Sisk Dam in his honor. http://beta.congress.gov/member/bernice-sisk/1061/)