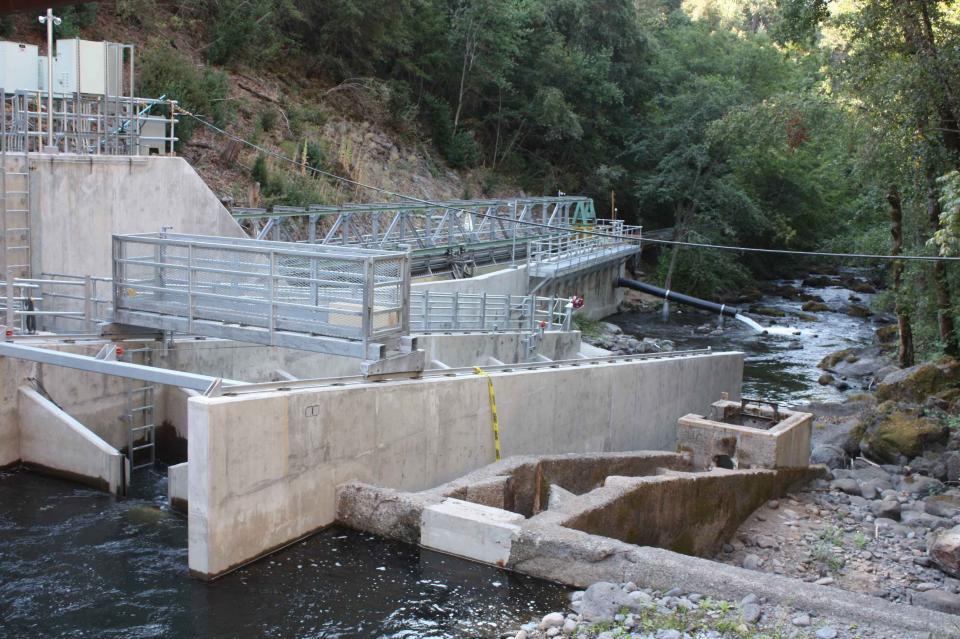 Battle Creek, a tributary of the Sacramento River in Shasta and Tehama counties, is considered one of the most important anadromous fish spawning streams in the Sacramento Valley.

At present, barriers make it difficult for anadromous fish, including chinook salmon and Central Valley steelhead trout, to migrate. Battle Creek has several hydroelectric dams, diversions and a complex canal system between its north and south forks that impede migration.

The creek is home to the Coleman National Fish Hatchery, built in 1942 to offset the loss of anadromous fish such as steelhead that could no longer reach their spawning grounds upstream of Shasta Dam. However, a weir (waterway enclosure) at the hatchery has also gotten in the way of fish migration.

To help improve migration, officials have made changes to the weir and to the Battle Creek Hydroelectric Project. Project participants include the Bureau of Reclamation, U.S. Forest Service, National Marine Fisheries Service, the California Department of Fish and Wildlife and Pacific Gas & Electric Co.

The primary objective of the restoration project is to recover steelhead and chinook salmon populations in Battle Creek while minimizing the loss of clean and renewable hydroelectric power. This will be accomplished through modifications to the Battle Creek Hydroelectric Project, such as fish ladders, fish screens and bypass facilities. These will allow cold spring water to reach natural stream channels, decreasing the amount of water diverted from streams.

Restoration efforts are geared toward restoring fish passage to critical spawning and rearing habitat in the North Fork of Battle Creek. The Eagle Canyon reach of the North Fork is particularly important for the future of winter-run chinook because an abundance of spring water generates reliable summer base flows and ideal temperatures, which could support natural reproduction. Fish passage through Eagle Canyon is currently blocked by massive house-size boulders and unjumpable cascades, which are likely remnants of more than a century of hydropower development and human modification of the watershed.

It is estimated that the goal of creating a viable, independent population of winter chinook salmon in Battle Creek means the quality and quantity of habitat must be sufficient throughout the life cycle of the species to support an average annual run size of 850 adults. 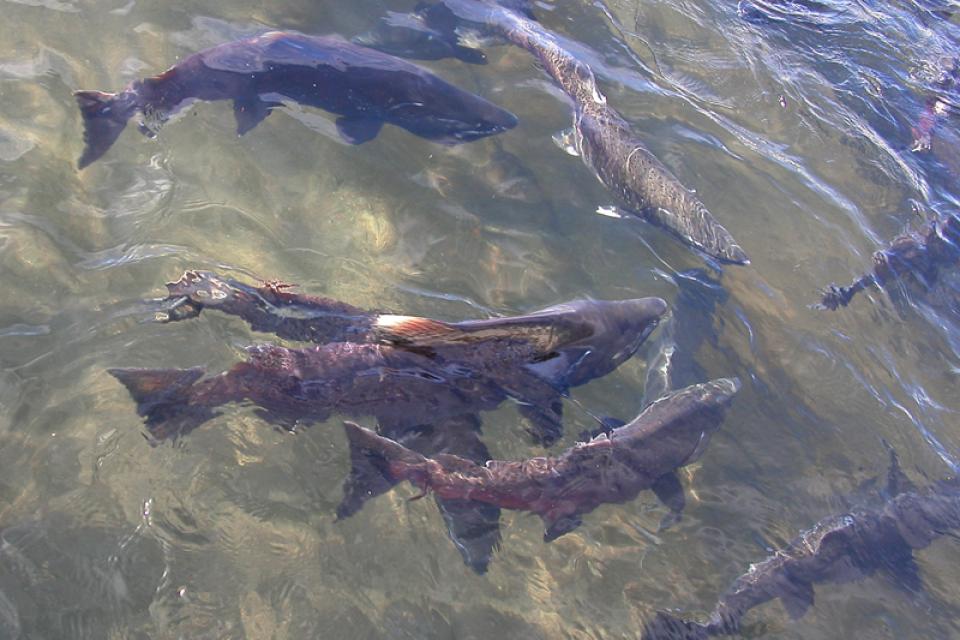 Anadromous fish are freshwater fish that migrate to sea then return to spawn in fresh water.

In California, anadromous fish include coho salmon, chinook salmon and steelhead. Those inhabiting rivers across the Central Valley have experienced significant declines from historical populations. This is due to drought, habitat destruction, water diversions, migratory obstacles such as dams, unfavorable ocean conditions, pollution and introduced predator species.