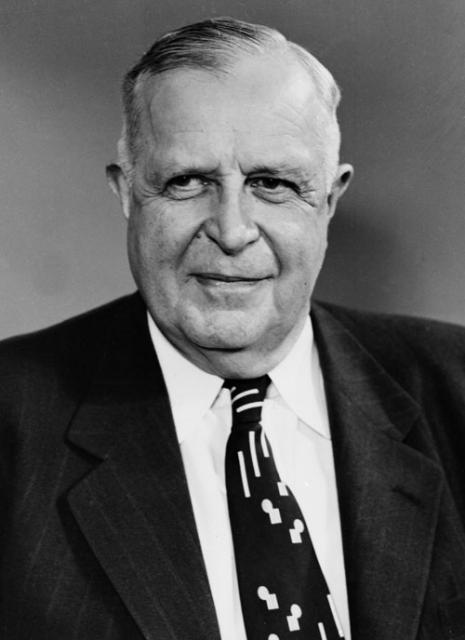 He served as California state engineer and chief of the Division of Water Resources (predecessor to the Department of Water Resources) from 1950-1955, a time of rapid population, agricultural and industry growth California. Water shortages were common, and groundwater supplies were being overdrafted.

In 1951 he presented to the Legislature the proposed Feather River Project, which was followed by additional statewide water resources surveys and investigations. 1957 marked the release of the California Water Plan (Bulletin 3), the final of a series of three bulletins that began in 1947.

The A.D. Edmonston Pumping Plant, the largest pumping plant of the SWP, was named for him.