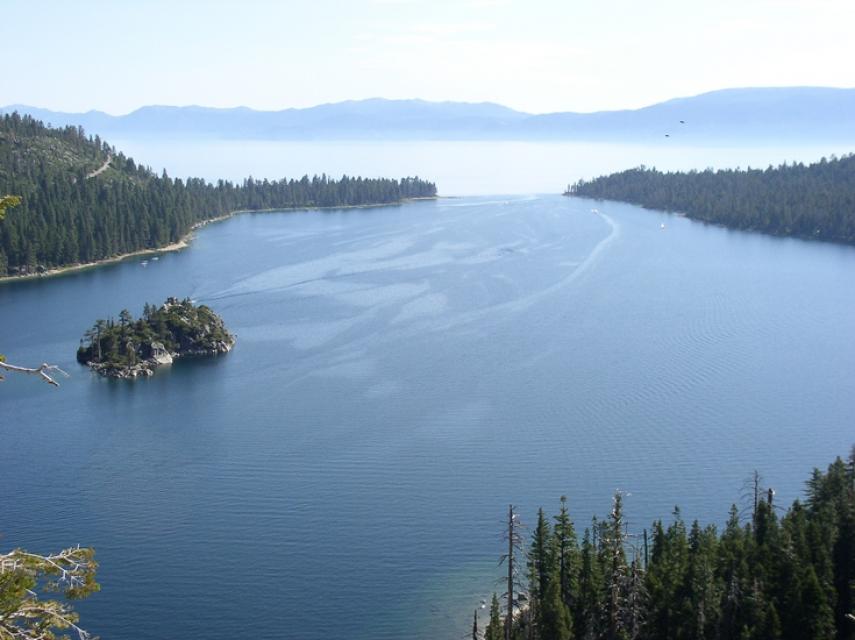 Contact Tour Director Dan Scott at 916-444-6240 or dscott@watereducation.org with any questions.