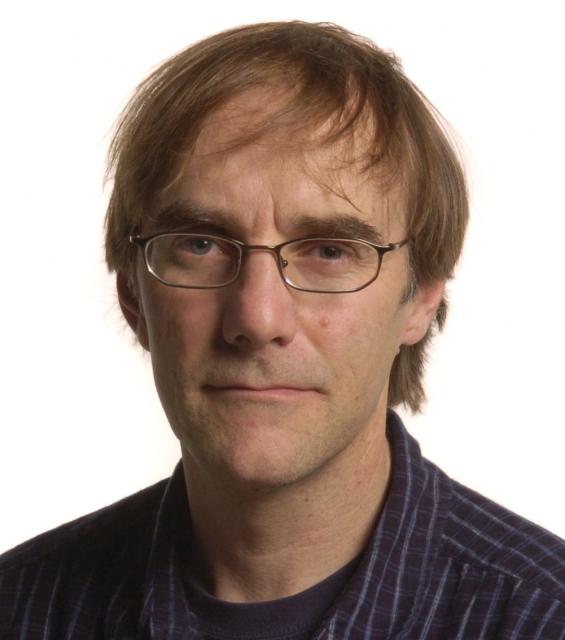 Matt manages the Foundation’s daily Aquafornia news service. A veteran journalist, he joined the Foundation in 2019 after three years at online news source WaterDeeply, which he helped launch as the founding managing editor. Prior to that, he covered water and environment issues at The Sacramento Bee newspaper for 10 years, where he won numerous state and national awards for his work.

Matt previously wrote about water and environment issues at a number of other California newspapers, including The Santa Rosa Press Democrat, The Bakersfield Californian and the Tahoe Daily Tribune. His freelance writing has appeared in National Geographic, The Guardian, High Country News, Ensia and other publications.