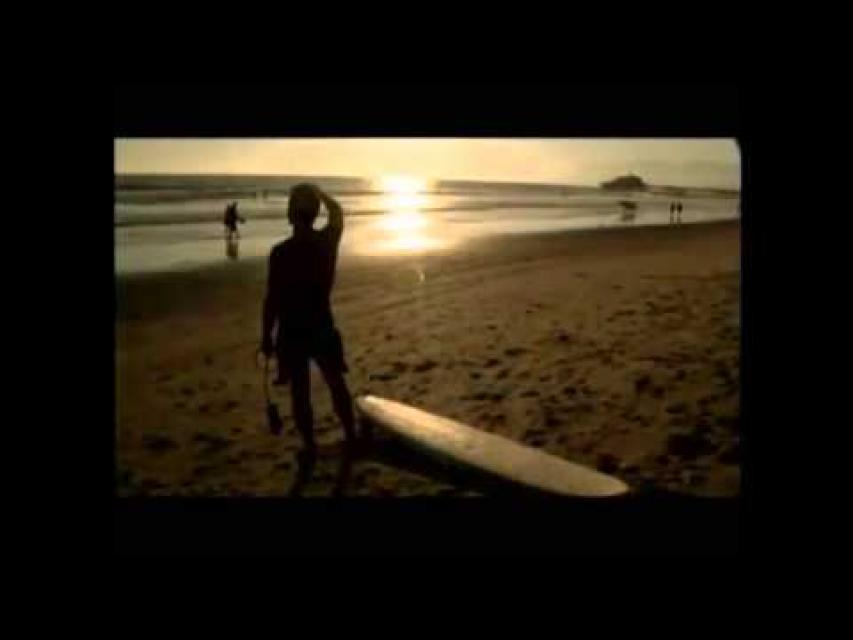 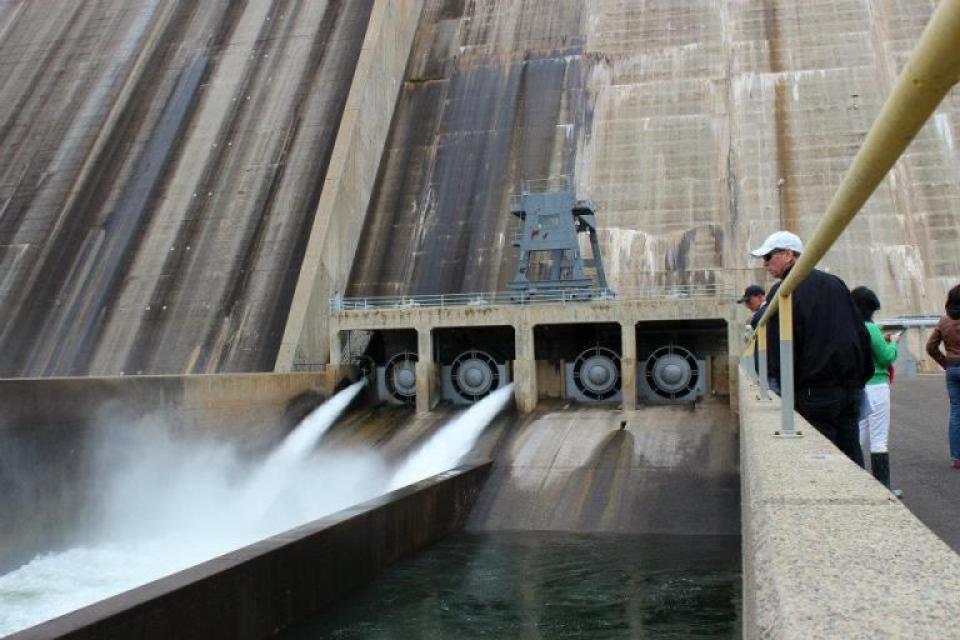 In California, the State Water Project provides water for 25 million Californians and irrigation water for an estimated 750,000 acres of farmland. Along the way, it supports industries from agriculture to high tech that make the state a global economic powerhouse.

Hydroelectric power helps fuel this process by generating roughly two-thirds of the power the SWP needs on average to operate its facilities. The SWP pumps operate on off-peak electricity. Hydropower facilities seek to generate electricity during periods of high peak demand (usually during the day), but will generate power whenever water is running to capture and make use of the flows. Some plants have control over flows, others are dependent on the flow of the river to generate hydroelectricity.

The biggest use of SWP’s power resources is to lift water 1,926 feet over the Tehachapi Mountains at the southern end of the San Joaquin Valley from the California Aqueduct to Southern California. The Edmonston Pumping Plant that makes the lift consumes about 40 percent of all the electricity used by the SWP to make the largest water lift in the world.

The Central Valley Project—a  federal flood control and irrigation project—has 11 hydroelectric power plants that produced an average of 4.5 billion kilowatt-hours of electricity per year between 1980 and 2009, an amount equal to 8.6 million barrels of oil-fired power generation. About 25 to 30 percent of the project-generated electricity goes to power CVP pumping facilities. The remainder is sold through the Western Area Power Administration to federal and state agencies, municipalities, public utility districts and military bases.