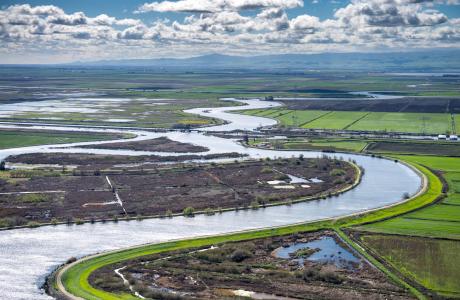 All About the Delta

Our Layperson’s Guide to the Delta has been updated! Get your copy to learn everything you need to know about California’s water hub 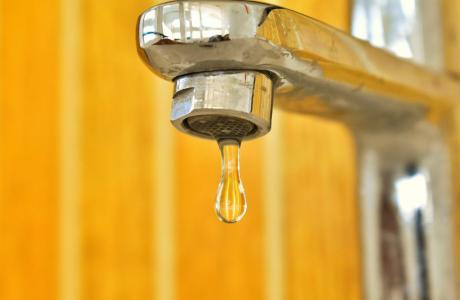 Some people in California and across the West struggle to access safe, reliable and affordable water to meet their everyday needs for drinking, cooking and sanitation. 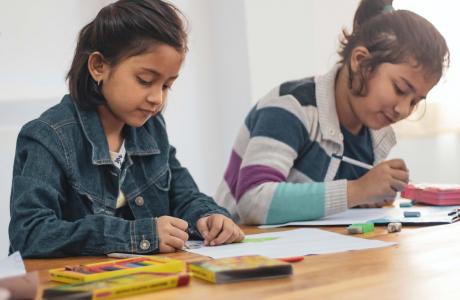 Teaching at Home or Online?

Watch videos and get other resources to ‘home-school’ your kids on water or to use online with high school or college students. 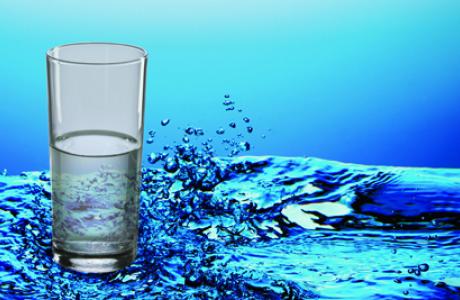 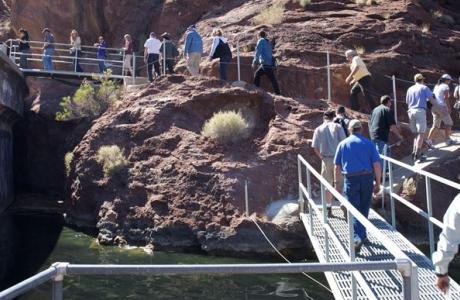 There’s just one week left to register for our Water 101 Workshop, which offers a primer on the things you need to know to understand California water. 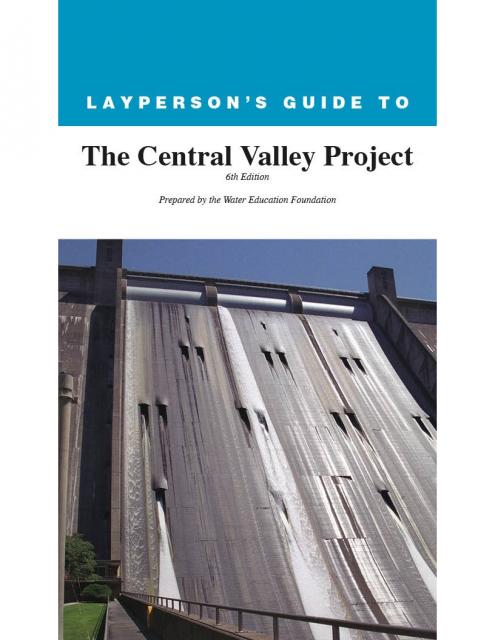 The 24-page guide explores the history of the Central Valley Project, from its roots as a state water project that stalled amid the Great Depression to its development as a federal project that stretches from Shasta Dam in far Northern California to Bakersfield in the southern San Joaquin Valley.

Newly released numbers from the U.S. Bureau of Reclamation project a high chance of shortages on the Colorado River within the next two years. The numbers show Lake Mead is likely to drop below 1075 feet in elevation later this year. That triggers a “Tier 1” shortage under the rules of the Drought Contingency Plan. Arizona takes the brunt of the shortage, losing more than five hundred thousand acre-feet of water, or about a third of the Central Arizona Project’s supply. The canal brings water to Tucson and Phoenix, but the cuts will largely affect farmers.

Bakersfield children’s book takes a trip down the Kern River

The successful Bakersfield children’s book series “Indy, Oh Indy” has launched a Kickstarter campaign to fund its sixth upcoming book, titled “The Mighty Kern River.” The book was inspired by a larger effort from the grassroots group Bring Back the Kern to raise awareness about Bakersfield’s mostly dry river and efforts to revive a more regular flow of water through town.

It’s a growing threat that sneaks in with the tide. Sea levels here in the Bay Area are expected to rise by a foot or more over the next several decades, potentially overwhelming levees and seawalls around the Bay. But now an environmental group says one of the most powerful weapons we have to fight back, is being literally, thrown away. … [T]ons of sediment that are dredged out of the Bay every year and barged out sea, or dumped in deep water … could be the perfect solution to bolster the wetlands that surround the Bay.

The worsening drought has canceled a large water sale to West Side farmers by the Oakdale and South San Joaquin irrigation districts. They announced Wednesday that their own customers will need the water, which had been declared surplus in early March. A revised forecast of Stanislaus River runoff scuttled the sale, which could have brought up to $25 million to the sellers. 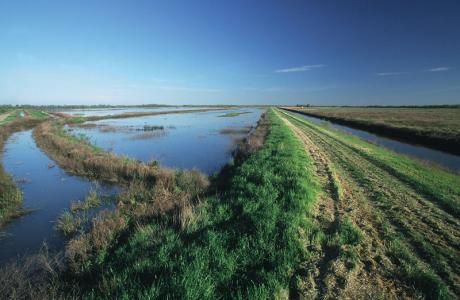 Wetlands are among the most important and hardest-working ecosystems in the world, rivaling rain forests and coral reefs in productivity of life. 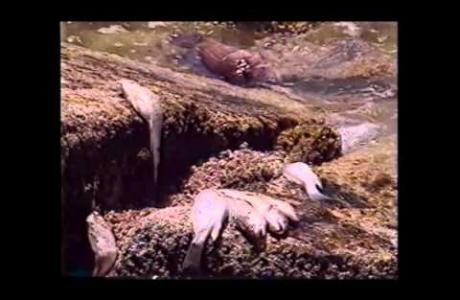 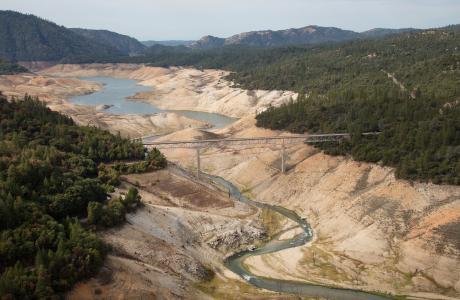 Drought—an extended period of limited or no precipitation—is a fact of life in California and the West, with water resources following boom-and-bust patterns. During California’s most recent drought, from 2012–2016, much of the state experienced severe drought conditions: significantly less precipitation and snowpack, reduced streamflow and higher temperatures.